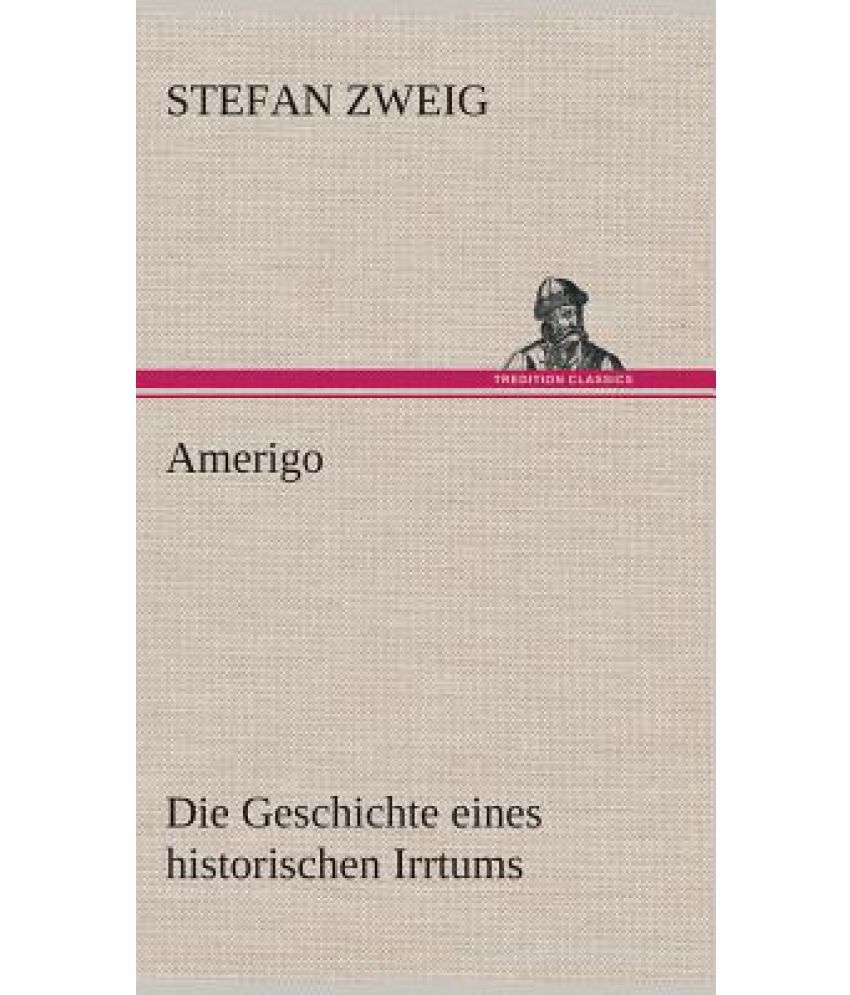 Stefan Zweig (1881-1942) was an outstanding Austrian novelist, playwright, journalist, and biographer whose work became very popular in the US, South America, and Europe especially between the 1920s and 1930s. In 1904 he earned his doctorate degree in philosophy at the University of Vienna. Throughout his life he remained a pacifist, and instead of becoming a soldier at the start of World War I, he worked in the Archives of the Ministry of War. He became friends with notable people in history, including Romain Rolland, Sigmund Freud, and Arthur Schitzler. Among his most famous writings are Beware of Pity, Chess Story, and his memoir The World of Yesterday.