The Heroes Of The Ashes Book 1 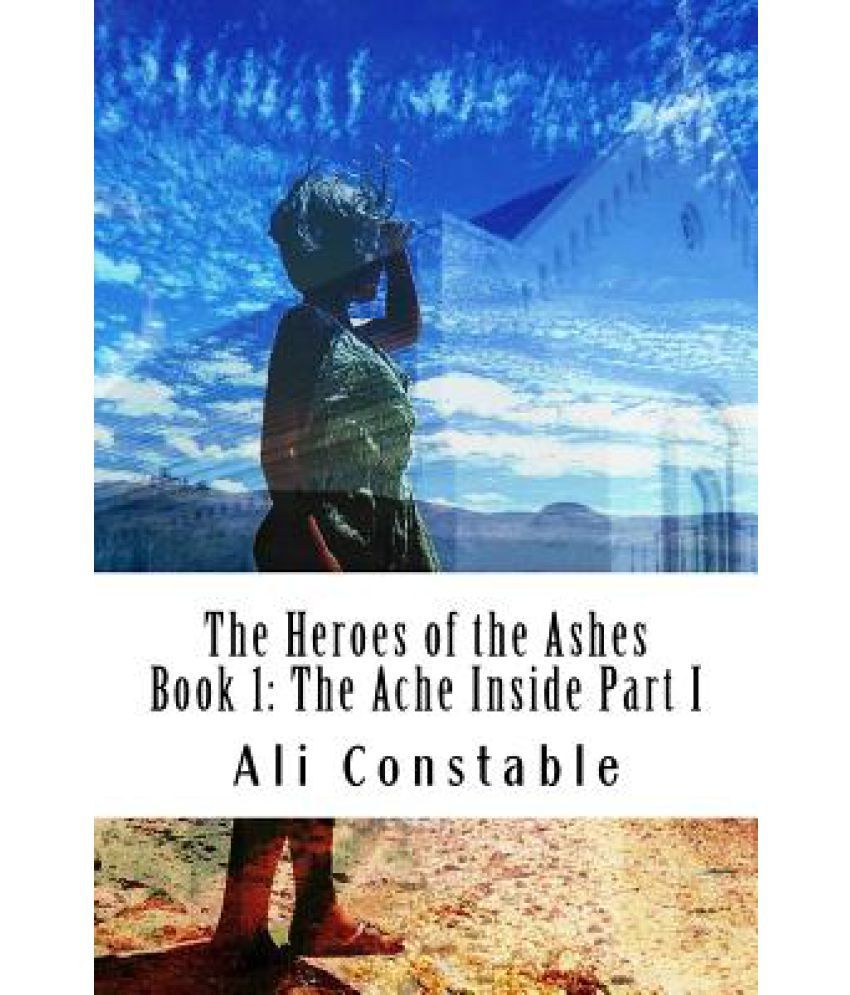 The Heroes Of The Ashes Book 1

"I'm having the dream again. I know it is a dream. Somewhere in the fog of my mind I know it isn't real, but I can't stop myself from hugging her one-last-time..." Esther Jones is a young woman caring for orphans and looking for her daughter after becoming separated during a catastrophic incident that has affected the Western Australian coastline. Not only has Esther lost everyone she has ever known or loved, but she must rebuild her vision of her future now that the past is lost. In order to survive in her new reality Esther must adapt to living in a new community, adjust to new governing laws & learn what it means to live under martial law in a previously free country. Her new companion & friend Marybelle, a young Aboriginal woman, challenges Esthers lack of faith at every turn in an attempt to rebuild her foundational beliefs, while Esther has very different ideas; survive & be reunited with her daughter.