The Return Of Philip Latinowicz 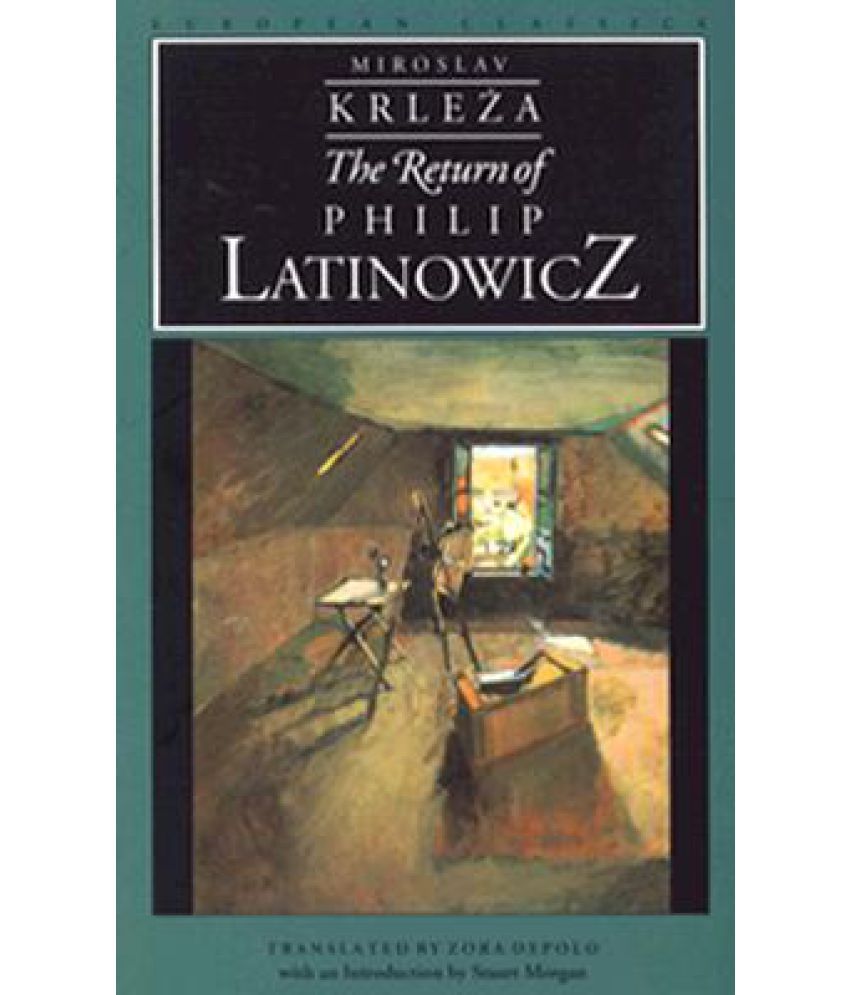 The Return Of Philip Latinowicz

On the Back Cover

Philip Latinowics is a successful but disillusioned painter who returns to his hometown on Croatia's Danubian plain after an absence of twenty-three years. He hopes that revisiting his cultural roots will inspire him to create the perfect work of art and thereby restore his faint in both art and life. Haunted by his troubled childhood, however, he falls in with shady characters and discovers the emotional, intellectual, and imaginative poverty of his background.

Miroslav Krleza (b. 1893) published many works, including The Return of Philip Latinowicz (1995), published by Northwestern University Press; On the Edge of Reason; and The Cricket Beneath the Waterfall and Other Stories. He died in Zagreb in 1981.